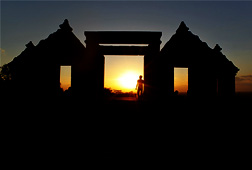 Ratu Boko palace located in Boko hill, 19 km to the east side from city of Jogja and 2 km to the south side from Prambanan temple.

Since the palace located in a plateau, this complex has its own uniqueness. Such as a beautiful landscape, tourist could see Prambanan and Kalasan temple on the north side with Mount Merapi and rice field as the background from afar. And on the north side, south sea looks hazily.

Establishment history of this place could be told from the finding of the ancient inscription. Based on Walaing inscription in 792 AD told about Abhayagiriwihara development by RakaiPanangkaran. Based on the building structure and ancient inscription, this complex was a monastery for a priest named Abhayagiri. Then in 856 AD, the complex was used as a palace by Rakai Walaing Pu Khumbayoni who is a Hindu. So, it is not strange to see mix decoration between Hindu and Buddha here.

Complex of Ratu Boko called as palace because according to the inscription the building is similar with palace. In Bharatayudah, Kresnayana, Gatotkacasraya, and Bhomakawya holy books, had been written that palace is a building that surrounds by gate. There are pools and some buildings such as worship building.

Based on location, Ratu Boko palace divided into three level, west, southeast, and east. The building located on terraces up the hill, with the front yard located on the west side, there are three terraces. Each terrace divided by andesite stone fence sized 3,50 meters. Border of south side fence also made from andesite stone, but north side border is a hill wall with direct sculpture.

Southeast side contains floor structure, gate, batur pendopo, batur pringgitan, miniature of temple, two complex of pool, and ruins of stupa. Pool complex is bordered by fence and a gate as the entrance. On the bottom of the pool was sculpted lingga yoni, directly on bedrock. East side contains a pool and two caves named Gua Lanang and Gua Wadon. 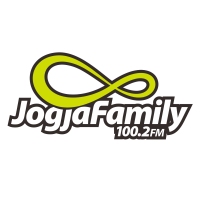 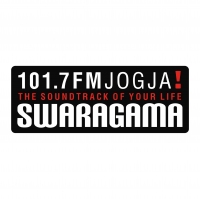 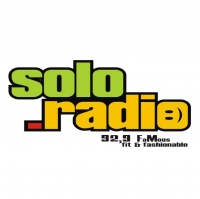 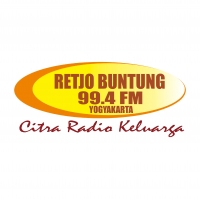 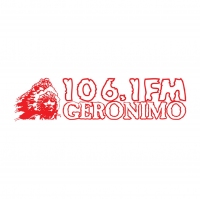 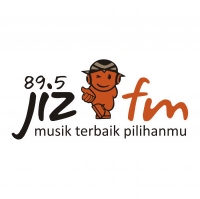